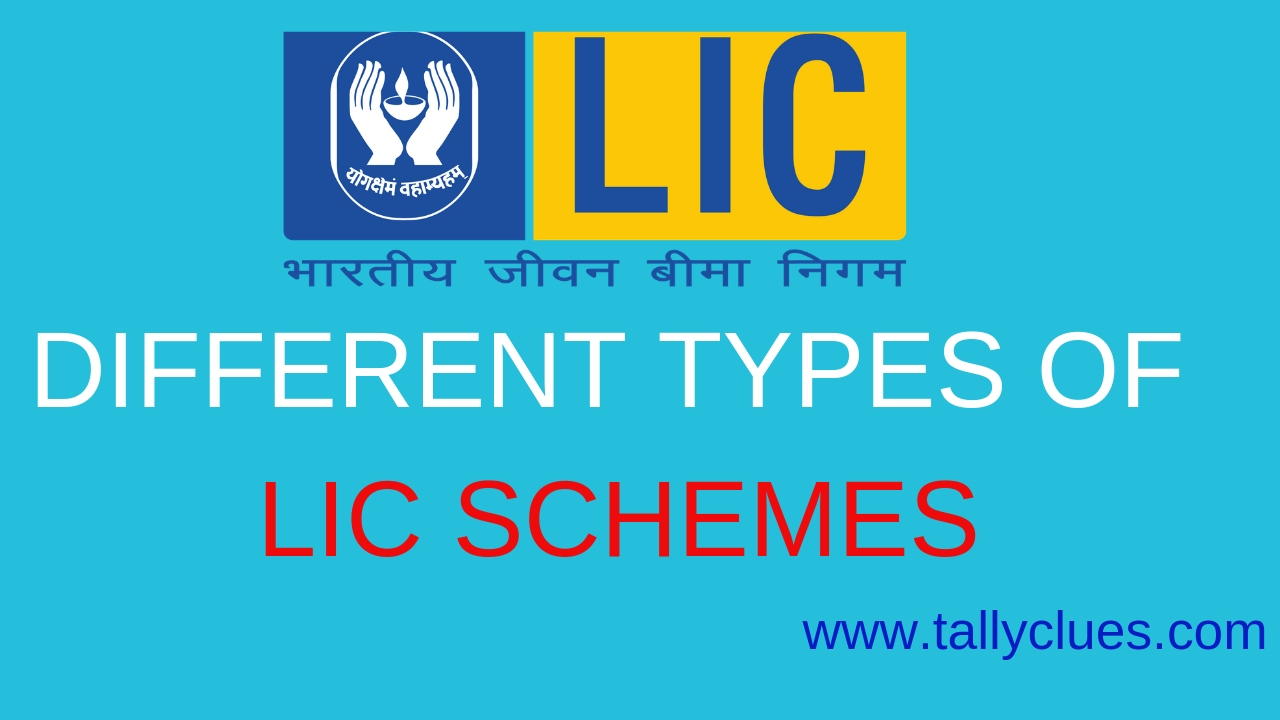 Life Insurance Corporation of India is the largest insurance company in India by having a large customer base with 98.53% of claiming ratio.LIC was established in 1956 and now having an asset value of almost 15,60,482 crores. LIC is offering many types of plans. They are

Why to opt for LIC Life Insurance Plans?

LIC is said to be the largest life insurance company on the earth with 23 crore customers. The brand name is not the sole reason one should opt for LIC, since it is not ideal to rely on life insurance products from the single brand. Here are the following points why you opt for LIC.

Types of plans available from LIC

Again in Endowment plans, LIC is offering many types of plans according to the need of people. 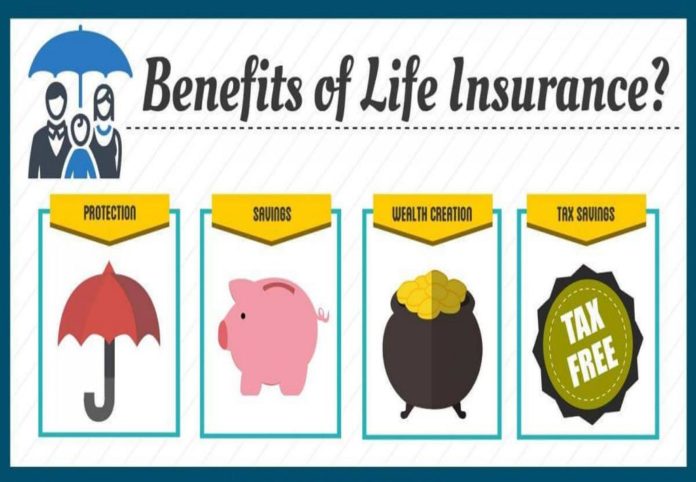 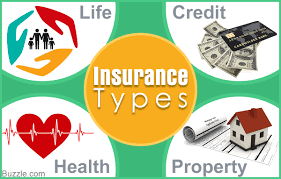 Types of Insurance in India 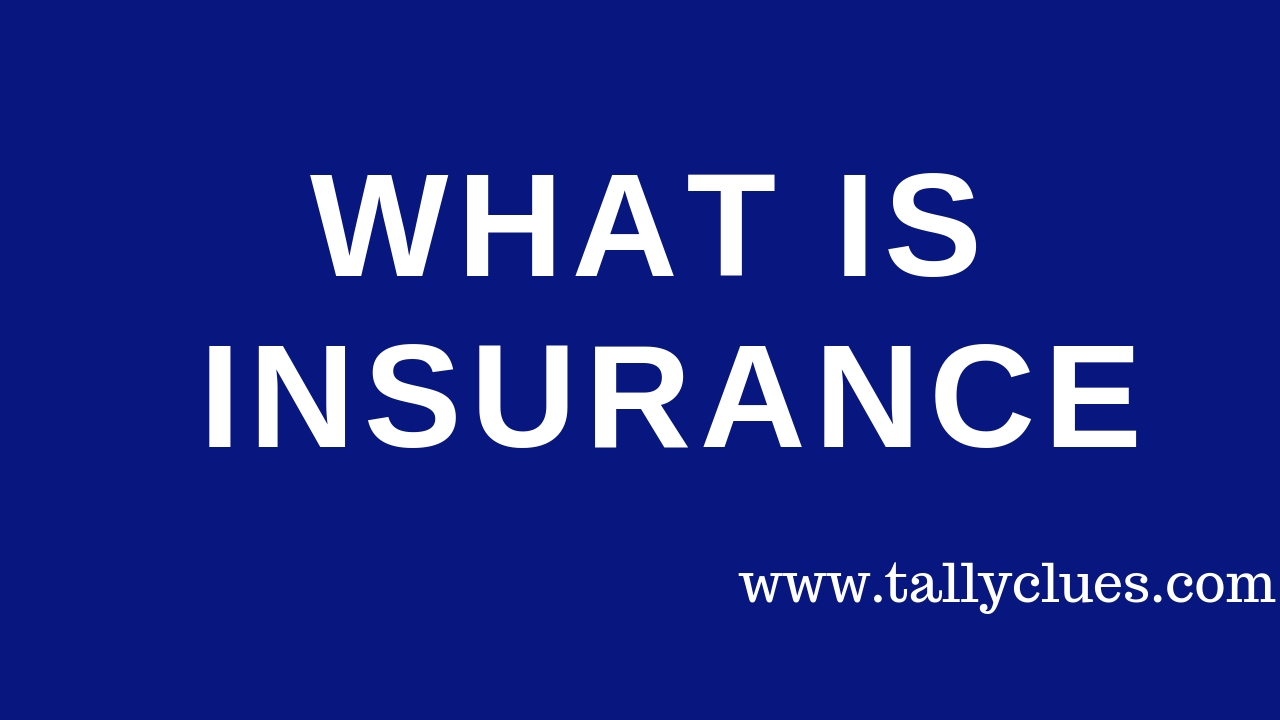 View all posts by Digital Venki →